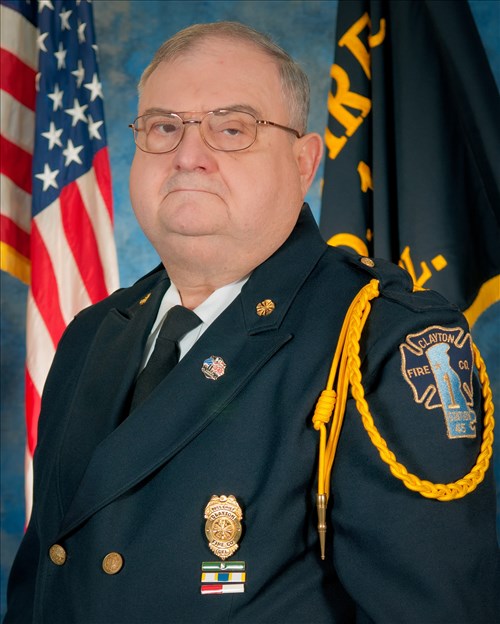 When asked what were the most memorable events in his career Chief Cubbage listed two events; the first was the Massy Moore Farm barn Fire on July 20, 1969. This was memorable because it was the said night that Neil Armstrong first walked on the moon. The other was September 11, 2001. On that horrific day our nation was attacked by terrorists with the loss of 343 of our brothers in the FDNY. When this occurred the Delaware Fireman’s Conference was going on. Several of the events schedule for the conference were cancelled. Chief Cubbage was also the current President of the DVFA during those days.

During his time away from the firehouse Chief Cubbage likes to play golf, travel, and his passion of cheering on his beloved Philadelphia Eagles. He is a member and judge with the Shamrocks Judges Association. He is also a certified KCBS BBQ judge. Chief Cubbage is a member and Past Worshipful Master of the Harmony Lodge #13 A.F. & A.M. and belongs to several Masonic organizations. He is retired from his position as NIMS/IMT Coordinator for DEMA in Smyrna. Chief Cubbage is married to his wife Nancy where they live in Smyrna with their two cats.

Past Chief and Past President James L. Cubbage Jr. joined the company on Jan 12, 1965. Following his father James L. Cubbage Sr. into the fire service. He was a graduate of John Bassett Moore High School in Smyrna. He also graduated from Wilmington College in 1987 with a BS degree in Criminal Justice. Chief Cubbage not only made the fire service a part of his volunteer life but also his professional career serving the citizens of Delaware as a Deputy State Fire Marshal. He rose to the rank of Assistant State Fire Marshal-Chief of Investigations. He retired after 30 years in that post in 2002.

During his career he has received many awards including; Fireman of the Year 1967, his Life Membership in the company in 1981, Kent County Fireman of the Year in 2008, 4 Hurst Rescue Tool Green Cross Awards, he is a member of the Delaware & Del-Mar-Va Fireman’s Associations Hall of Fame. In 2010 Chief Cubbage was named Chief Emeritus of the company becoming only the 4th member to receive that title. 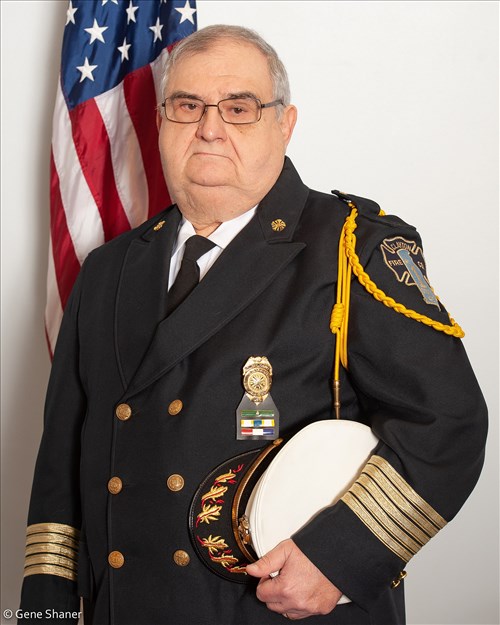 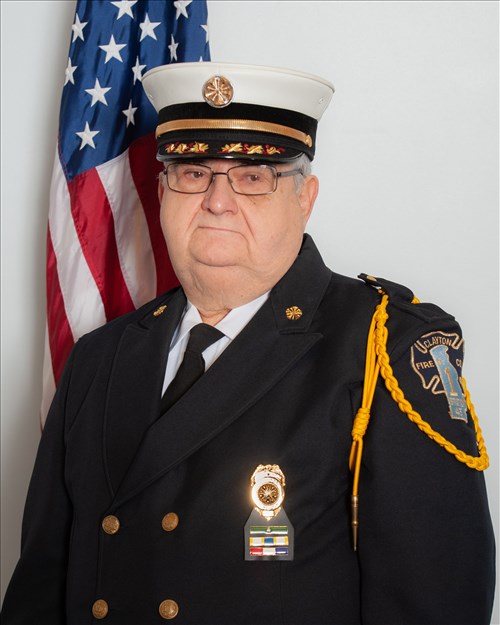