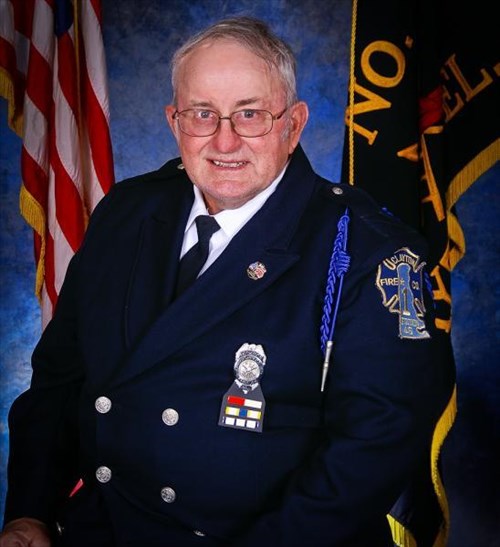 John W. Davis Sr. or Jack as he is known joined the fire company in October 1963.  He celebrated 50 years in the fire service in 2013. During those years Jack has always been very active serving in several offices and committees. Jack has held the offices of Secretary, Director of Finance, Director of Building & Grounds and is a former President  of the fire company’s Holding Company which manages the several properties that the fire company owns.

When he is not busy at the firehouse Jack lists his hobbies as; hunting, he is an excellent carpenter and enjoys his Haflinger Horses. He is also a member of the Mid Atlantic Haflinger Association, National Haflinger Registry, and the NRA.