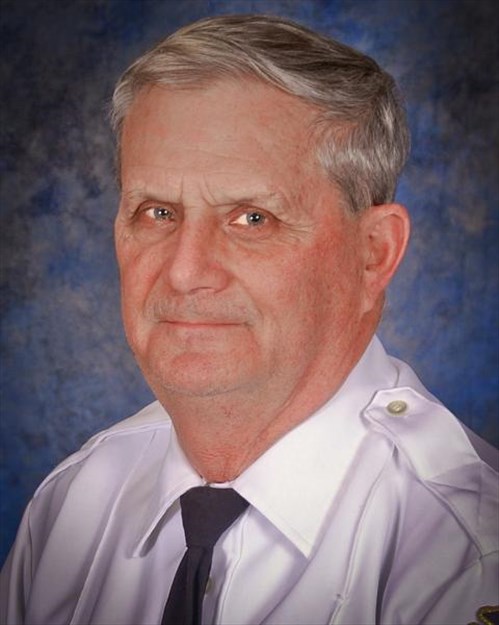 Richard W. Locke joined the company over 40 years ago as a way to give back to the community. Always the community minded person he thought this would be an excellent way to achieve this.

Today Richard splits his time between his house in Smyrna and a summer home in up-state New York so he and his wife Sally can be close to their daughter and her family.
Through the years Richard has kept busy within the company having held several offices to include; serving on the Board of Directors, serving as a trustee, and he served several years as a Lieutenant. He has served on numerous committees’ through the years. During his over 40 years Richard has received several awards to include the member of the month award and received the Fireman of the Year Award in 1997.
When asked what event during his fire career that he remembered most, he answered in 1997 when he was named Fireman of the Year. The award recognizes the outstanding member above all other members.

Not only has Richard been very active within our department, but he has also supported many other organizations including; Richard and his wife Sally regularly attend Ewell St. Paul Church in Clayton. Richard was an Eagle Scout and a former Boy Scout Leader. He is a Charter Member and also served as President of the Fun Seekers Camping Club. He served his country in the United States Air Force and Air Force Reserve for 37 years. He also served on the Kent County Levy Court Personnel Board as Co-Chair.
Richard and his wife Sally have been married for 50 years. They have a daughter Amy who is married William Pond and live in Cape Vincent NY (Richard & Sally’s summer home also). They have 3 grand-daughters and 1 great grand-daughter.