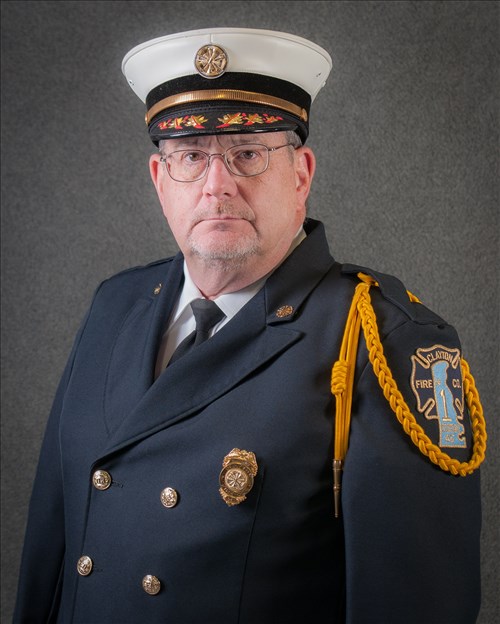 Helping people has always been a part of Kevin Wilson’s life. Beginning as a 16 year old Kevin joined the fire company to help his community. As a young man he joined the Delaware State Police, and has had a long career in both fields.
With over 40 years in his fire service career he has held many positions and served on many committees. He has also been active on the county and state levels of the Delaware Fire Service.
On the county level he has served as President of both the Kent County Firefighters and Kent County Fire Chiefs Association. On the state level he served as President of the DVFA and state fire chief's. He also served on the Delaware Fire Prevention Commission. He has also served on too many committees’ within both Associations to mention.
Within the company Kevin has held many offices including; Lieutenant, Captain, 1st Asst. Chief, Deputy Chief and lead the firefighter force as Fire Chief in 1998. On the administrative side he served on the board of directors and is currently as secretary of the company. Still active today at 58 years old you can find Past Chief Wilson on a fire scene doing many tasks. During his career in the company he has received several awards; Has was named Clayton Fire Company Firefighter of the Year in 2006, received his fire company Life Membership, the Delaware Volunteer Firefighters Fireman of the Year in 1997 and is a member of the DVFA Hall of Flame.
When asked what his most memorable event in his fire service career was Past Chief Wilson stated; being awarded the DVFA Fireman of the Year Award in 1997. He said the company submitting his name and the honor of being selected for the award was icing on the cake.
Outside the fire house Kevin is a member of the Harmony Lodge #13. When he is relaxing with his family he loves to spend time on the water; and spending time at his beach house. On the water he loves either jet skiing or in his boat.
Beside Kevin being involved in the fire service his whole family is involved. His wife Pam is an Associate Member, His daughters Alison and Ashley are both firefighters. Kevin and Pam also have two granddaughters Alexis & Alyssia. 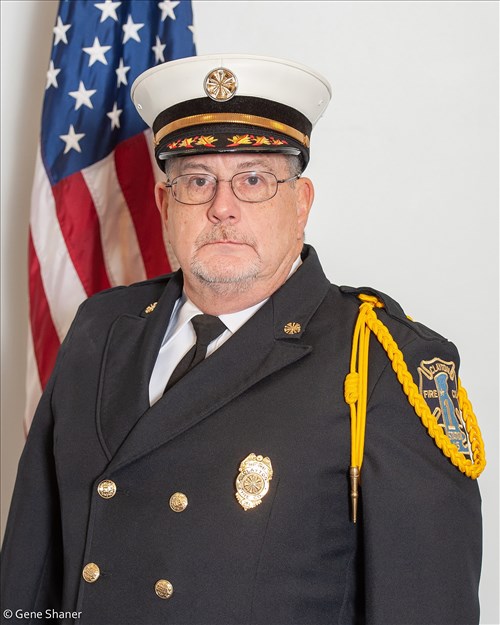 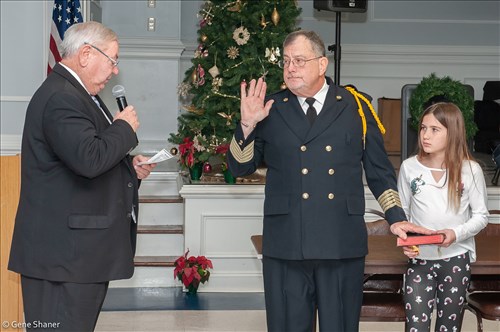