PRESIDENT WILSON AND CHIEF CARROW RECOGNIZE MAY AND JUNE'S MEMBER OF THE MONTH
Tuesday, August 13, 2019 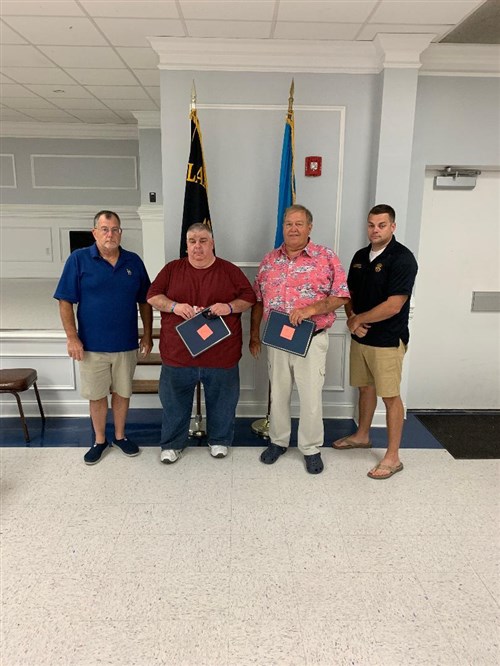 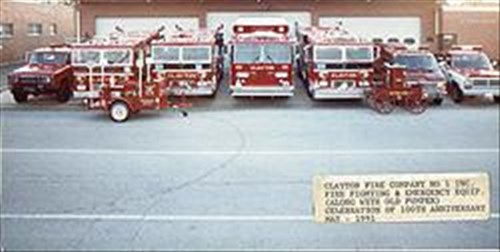